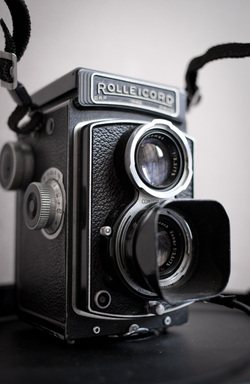 Brett received his MFA in combined media from Hunter College before embarking on what he thought would be a one year documentary project in Vietnam. 5 years later he is still exploring the mountains, jungles, and coral reefs of Southeast Asia. He has given talks at Prescott College in Arizona, and the Hanoi Academy of Fine Arts. He has shown work in Redbird editions, f-stop Magazine, Forward Thinking Museum, Fotofilmic, Emergency Arts in NYC, and Hunter Time Square Gallery, as well as various other venues and publications.
Powered by